65-year-old woman found dead in her own house 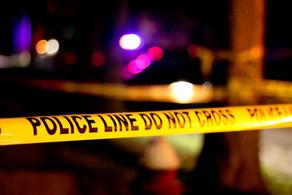 A 65-year-old woman has been found dead in her own house in Arboshiki village, Dedoplistskaro municipality.

As report.ge has been informed by a local, some traces of violence had been found on the late woman's body. According to her neighbors, her family members were unable to reach the woman for a couple of days, which is why they called the police. The deceased's house was reportedly in a mess when they entered it. The woman lived alone.

The investigation into the case has been launched under article 108 envisaging intentional homicides. The woman's body will be subjected to forensic examination.