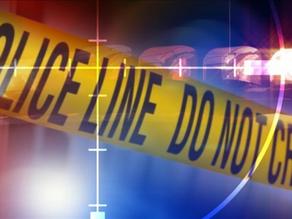 Armed robbers have reportedly broken into a supermarket in the Ozurgeti region. They pulled out their handguns, threatened a cashier and demanded money from a cash register. It is yet unknown whether they managed to take cash. The police is at the crime scene.

The investigation has been launched under article 179 of the Criminal Code of Georgia, envisaging robbery offences.