Body of a prisoner found in Gldani prison 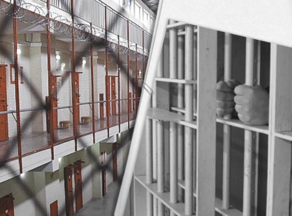 A prisoner died at the Gldani Eighth Penitentiary. The deceased is a citizen of Ukraine, Igor Gregenko.

According to the lawyer, the state inspector informed him about the death of his client. The lawyer said that the prisoner asked him whether it was possible to transfer him to a solitary cell before his death.

Investigative actions are underway in Gldani prison at the moment.

The body is in the prosthesis, and it is being examined.

Igor Gregenko has been serving his sentence in Gldani Penitentiary No. 8 for several months. He was 32 years old.