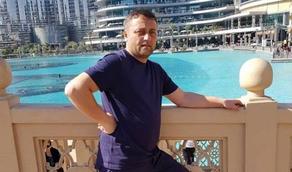 The body of a 36-year-old man was found at the Tbilisi Sea 2 days ago. He had sustained gunshot wounds. The deceased turned out to be a relative of Emzar Kvitsiani's nephew. Emzar Kvitsiani himself told journalists that his nephew had vanished, and the family was looking for him.

The MIA conformed to report.ge that the Tbilisi Sea murder case has been solved.