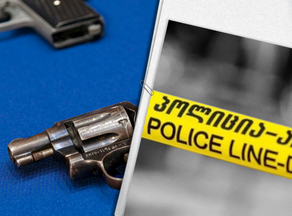 Four people were injured as a result of a physical confrontation in the village of Digomi, Tbilisi.

According to reports, the physical and verbal confrontation is related to a conflict in the past.

As the Ministry of Internal Affairs told Report.ge, the investigation has been launched under Articles 236 and 117 of the Criminal Code of Georgia, which stipulate intentional grievous bodily harm and illegal purchase, storage, and carrying of firearms.