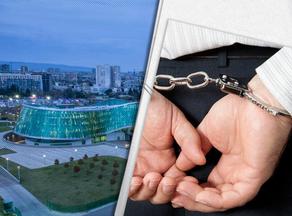 An investigation showed that 11 people were detained and brought to criminal responsibility.

The investigation also established that the group was formed in the spring of 2019 by Israeli citizen J.Kh.

As declared by the Ministry of Internal Affairs, members of the group systematically contacted foreign citizens to purchase cryptocurrency by bank transfer.

If the client was interested, the team members registered him remotely on the corresponding website and then purchased the cryptocurrency in their name. Subsequently, the electronic currency was transferred to accounts accessible only to fraudsters.

The detainees face nine to 12 years in jail.