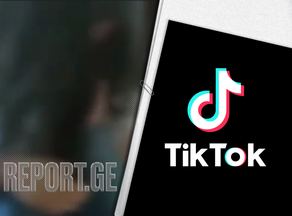 A confrontation took place between underage girls in Batumi. The teenagers uploaded the video of the fact on the social network TikTok.

As it turns out, the 8th-grade girl was taken by her peers to an abandoned restaurant; she was verbally abused and physically assaulted.

The video shows that juveniles are cursing and beating the girl under the age of 13.

The incident was preceded by cyberbullying. The school confirms the fact.

The school has called the parents; they are meeting the members of the administration.

The Ministry of Internal Affairs has launched an investigation under Article 151 of the Criminal Code of Georgia, which implies threats. The agency has already interviewed both minors and their parents.