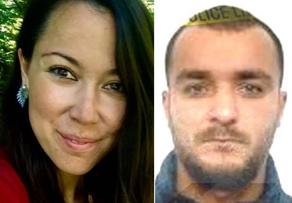 At the briefing in MIA, authorities have officially confirmed that the citizen of Georgia (DOB 1988) was detained for the young woman's murder. He is facing 7-15 years of jail term.

The Australian woman who lived and taught English in Georgia for a year vanished on 30 July. Her body was found on the Mtatsminda slope the next day.