Policeman killed - what happened in Gori 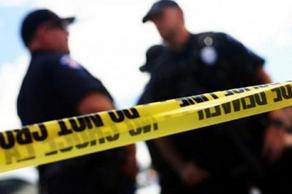 New details about the murder in Gori, a middle-aged man killed by a resident, is a police officer.

As for the accused in the murder, according to report.ge, he is a citizen of a foreign country and has already been arrested.

According to the Ministry of Internal Affairs, the investigation launched under Article 108 of the Criminal Code of Georgia stipulates premeditated murder.

The crime is punishable by imprisonment for a term of seven to fifteen years.

The agency said it would release the information later.