Policemen open fire at each other in violent clashes in Tsalenjikha

Policemen open fire at each other in violent clashes in Tsalenjikha 4 December, 2019  21:57 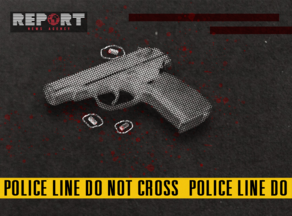 A conflict involving law enforcers has reportedly occurred in Tsalenjikha municipality. Presumably, clashes broke out among three law enforcers, who eventually opened fire at one another. The cause of confrontation is still to be pinned down. Policeman Beso Pipia, who worked the night shift, has been detained at this point.

Nobody has been injured in the incident. An attempted murder investigation has already been launched.