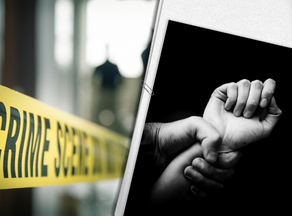 A teacher under the age of 60 is accused of committing adultery against a 12-year-old child in Gori.

In addition to teaching sports, the alleged suspect is a representative of the mayor of one of the municipalities. He continues to operate to this day.

The crime took place in a public school about a week ago. The child later told another teacher about the fact, who applied to the Ministry of Internal Affairs.

The alleged perpetrator has not been arrested yet, although the Ministry of Internal Affairs has launched an investigation under Article 141 of the Criminal Code, which implies debauchery.

The family of the alleged victim does not speak about the incident.

If convicted, the offender faces between five to nine years in prison.