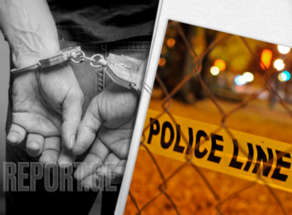 According to the MIA, two were detained following the raid on the UNM office in Gori.

Investigators determined that the defendants broke the UNM office glasses in the Gori municipality.

The investigation is underway, with perpetrators facing up to three years in prison.