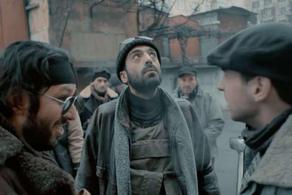 The award ceremony will take place in October.

Another short film by Giorgi Tavartkiladze, "An Hour," will be presented in Denmark in the main competition of the Odense International Film Festival.