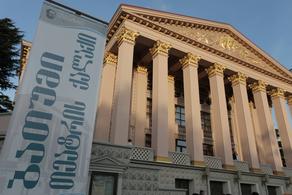 Batumi Theater Festival publishes the information on the Festival participants. On December 13-20 staged performances of Polish, Italian, German and Spanish theaters will be held in Ilia Chavchavadze Drama Theater.

The Festival will be open by a play staged by Polish Drama Director, Jacek Glomb, Demons.

The Program of the Festival is as follows: