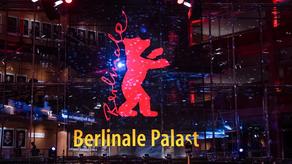 The Berlin International Film Festival will scrap separate prizes for women and men next year in favour of gender neutral awards.

Organisers said today the new performance awards will be in place for the 2021 festival, due to be held in February.

The ceremony awards the prestigious Golden Bear for the best film and a series of Silver Bears for other categories, which usually include Best Actor and Best Actress.

In a statement, the co-heads of the festival, Mariette Rissenbeek and Carlo Chatrian, said 'not separating the awards in the acting field according to gender comprises a signal for a more gender-sensitive awareness in the film industry.'