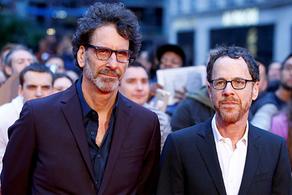 In an interview with the publication, Composer Carter Burwell said that Joel would shoot his first independent film - "Macbeth."

The Coen brothers' outstanding works are: "The Big Lebowski" and "Fargo." They are the winners of four Oscars.