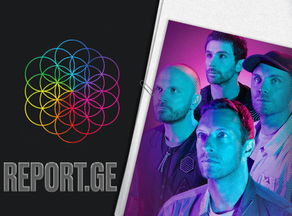 Coldplay lead singer Chris Martin has announced that the band will retire after releasing their 12th album, the British edition Daily Mail writes.

According to the publication, the band has recently completed work on the 9th album, which was released on October 15th.

"This is not a joke; this is true. I think everything will end after the 12th," said Chris Martin.

According to the publication, we should expect Coldplay to disband after the release of the next three albums.