Colin Farrell in talks to play the Penguin in The Batman 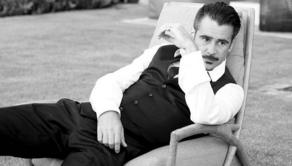 According to the Guardian, Colin Farrell is in negotiations with Warner Bros to play the Penguin opposite Robert Pattinson’s Batman.

According to Deadline, the actor could be returning to the comic book world for the first time since his role as Bullseye in 2003’s Daredevil. In the new interpretation, called The Batman, Pattinson will play the Caped Crusader as a detective in a neo-noir take on the character.

Production on The Batman is set to start late this year or early 2020 with a 2021 release date.