European Film Academy reveals best ones of the year 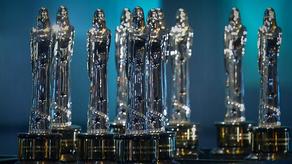 The European Film Academy has named "Where Are You Going, Aida?" the best film of the year.

Studios from Bosnia, Austria, Romania, the Netherlands, Germany, Poland, France, Norway, and Turkey worked on the project. "Where Are You Going, Aida?" is also nominated for Oscar in the Best Foreign Language Film category.

The film's director Yasmila Zhbanich became the best director of the year, with the lead actress Jasna Djuricic being named Best Actress. Best Actor went to Anthony Hopkins for "Father."