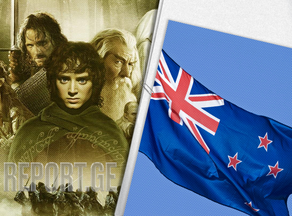 The company Amazon will move the shooting of the second season of the TV series "Lord of the Rings" from New Zealand to the UK, Variety reports.

Filming for the first season of the show ended on August 2nd. The first season post-production will continue in New Zealand until June 2022, while preparations for the second season will begin in the UK.

This will be the first time a screenplay of The Lord of the Rings world has been filmed outside of New Zealand.

The series will be released on the streaming platform in 2021.

Recently, the first footage of the TV series "Lord of the Rings" was released.