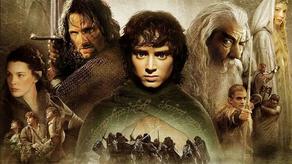 Amazon has announced the release date of the TV series "Lord of the Rings." The first season of the series will premiere on September 2, 2022, and new series will be released weekly.

In addition, the first footage of the series was published.

According to Amazon, the series will combine familiar and new characters.

The first season based on the book "The Lord of the Rings" by J. R. R. Tolkien, will cost the American company Amazon Studios $ 465 million.

The studio plans to shoot five seasons of the series in New Zealand. In addition, Amazon Studios may also release spin-offs of the series.