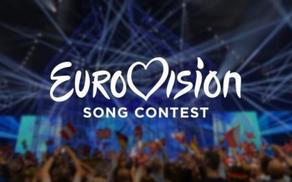 Representatives of 41 countries, including Georgia, will participate in the Eurovision Song Contest, which will be held in May next year in Turin, Italy.

"We are very pleased that more than 40 broadcasters will again take part in the competition, which will be held in Turin in May next year," said Martin Österdahl, the Executive Director of the Eurovision Song Contest.

He noted that the specialists of the Italian TV station Rai "are working hard to prepare a spectacular show" that almost 200 million people will see.

The winner of Eurovision 2021 became the representative of Italy Måneskin with the song Zitti E Buoni.