Georgian animated film to be shown in Tokyo 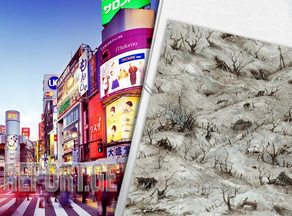 The screening of the Georgian animated film "Abandoned Village" will take place at the Tokyo Photographic Art Museum.

The screening of the film will take place within the framework of the Yebisu International Festival for Art & Alternative Visions. The festival has been held since 1995.

"Abandoned Village" is created on the base of the film studio "Kvali XXI" and "Georgian Film-Abkhazia" with the support of the National Film Center. Mariam Kandelaki produced the film.