Georgian film to be nominated for Oscar revealed today 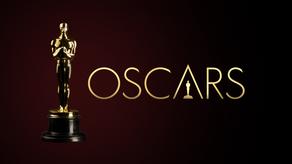 The Georgian film to be nominated for an Oscar will be revealed on October 12. The National Film Center started selecting the Georgian candidate for the 2022 International Feature Film Nomination at the American Film Academy on September 1.

According to the National Film Center, it became known that 3 Georgian films will compete for the status of Georgian nominee for the Oscar this year:

1. "What do we see when we look at the sky?" - directed by Alexandre Koberidze

The Georgian candidate will be selected from the submitted films by a special commission on the basis of a secret ballot.