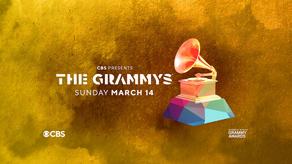 The 63rd Grammy Awards will take place on March 14. According to Variety, Harry Styles, who has received three nominations, including for the album "Fine Line" and the video "Adore You," will open the ceremony.

CBS will offer live broadcasts to the viewers. The host of the ceremony will be Trevor Noah.

"We wanted to do everything right for the performers. It was a difficult year. The time has come for the performers to come on stage and interact with the fans. We've put together a great team of talented musicians," said CBS Vice President Jack Sasman.

Beyoncé leads in the number of nominations. She will fight for nine awards.