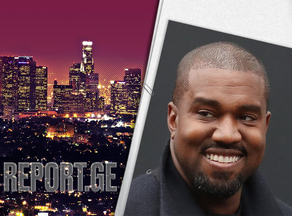 The 44-year-old rapper gave up his real name - Omar West and was given the short name Ye.

According to Kanye, the name was changed "for personal reasons."

In June 2018, the musician released an album called Ye. In September of the same year, he wrote on Twitter that he was called Ye.

At the end of August 2021, the rapper applied to the court to change his name.