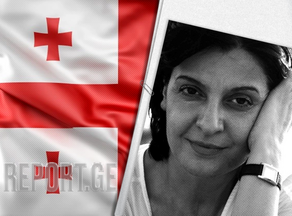 Lebanese writer Iman Humaydan Younes visited Tbilisi. The writer will meet Georgian readers within the framework of the 6th Tbilisi International Literary Festival, on October 22, at 20:30 at the Writers' House.

Iman Humaydan Younes is the author of four novels translated into many languages. Her latest novel, "50 Grams of Paradise", won the Qatar Prize in 2016.

Tbilisi International Festival of Literature (TIFL) is being held for the sixth time on October 17-24. The festival was founded in 2015 and is held annually.