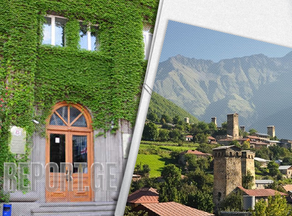 According to them, the best short films and the best mountain-themed films were revealed. The winners were awarded prizes. Two special prizes were also announced at the festival. These include Best Actor and Best Picture, Grand Prix.