Ministry of Culture responds to the developments around "Litera" 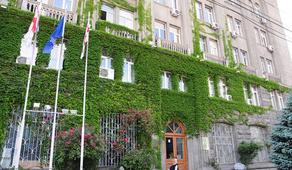 Three other members of the jury left before the competition, writer Rezo Tabukashvili, translator Oktay Kazumov and critic and writer Lela Kodalashvili.

Prior to that, part of the contestants was excluded from the competition "Litera" due to the protest against Tea Tsulukiani.