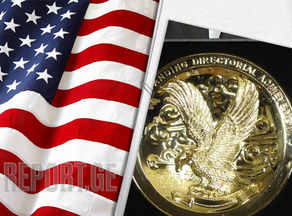 Nancy Steiner, who worked on Emerald Fennell's film "Promising Young Woman," won the nomination for "Mastery in Modern Cinema." Awards for the series were given to Shay Cunliffe, Debra Hanson, and Gabriele Binder.

The producers of "Gray's Anatomy" and "Bridgerton", Shonda Rhimes, and Betsy Beers also received an award for their excellent costume design.