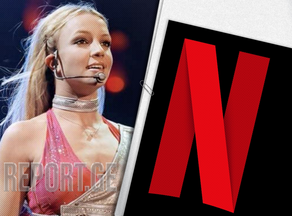 Netflix plans to release a documentary about Britney Spears. It is the response to the recently released film "Framing Britney Spears," filmed by Hulu and The New York Times.

The title and release date of the documentary are still unknown.

It will feature Emmy nominee Erin Lee Carr, who has worked with HBO. She is interested in topics like criminal law, women's rights, and the Internet.

The premiere of the new movie "Framing Britney Spears" took place on February 5th. The film focuses on the singer's guardianship.