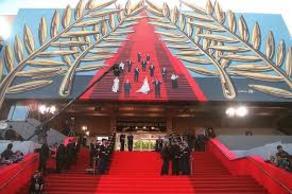 The ceremony, which brings together more than 100 new film crews and up to 400 filmmakers each year from China and other countries, got canceled due to a pandemic last year.

The 24th Shanghai International Film Festival will be held from June 11 to 20 this year.

The first festival took place in 1993. It is a cultural event of global significance in the world of cinema. A total of 3 693 films from 108 countries and regions were registered at last year’s event.