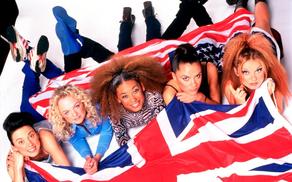 Former and current band members will gather on the 25th anniversary of the release of the hit Wannabe. It was this song that brought them popularity.

The song "Feed Your Love" will be available on July 9. It will be performed by Geri Halliwell, Melanie Brown, Emma Bunton, Melanie Chisholm, and Victoria Beckham.

The group Spice Girls appeared in the UK in 1994. The band went on stage for ten years and then disbanded. They reunited again in 2018, though then without Victoria Beckham. In 2019, the Spice Girls embarked on a tour and performed 13 concerts.