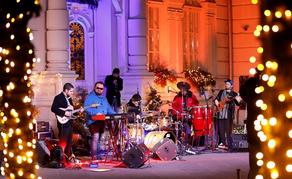 At the initiative of Georgian president Salome Zurabishvili, buskers have held a concert in the yard of the historic Orbeliani Palace. The president had put forward the initiative to show support to young artists.

The concert was conducted online, with its full broadcast streamed by the president's official Facebook page and the Public Broadcaster's web page.

The president's press office has released the information. 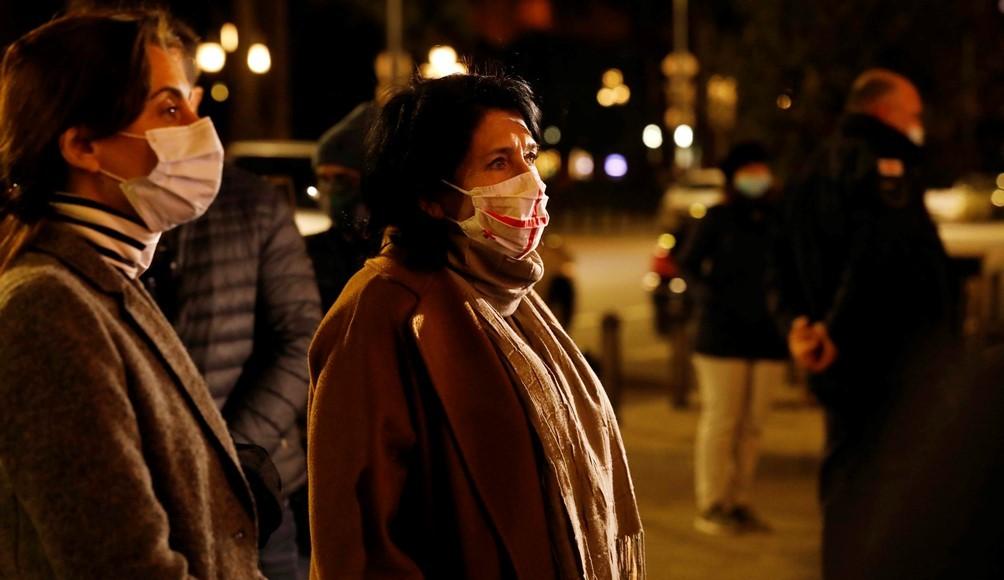 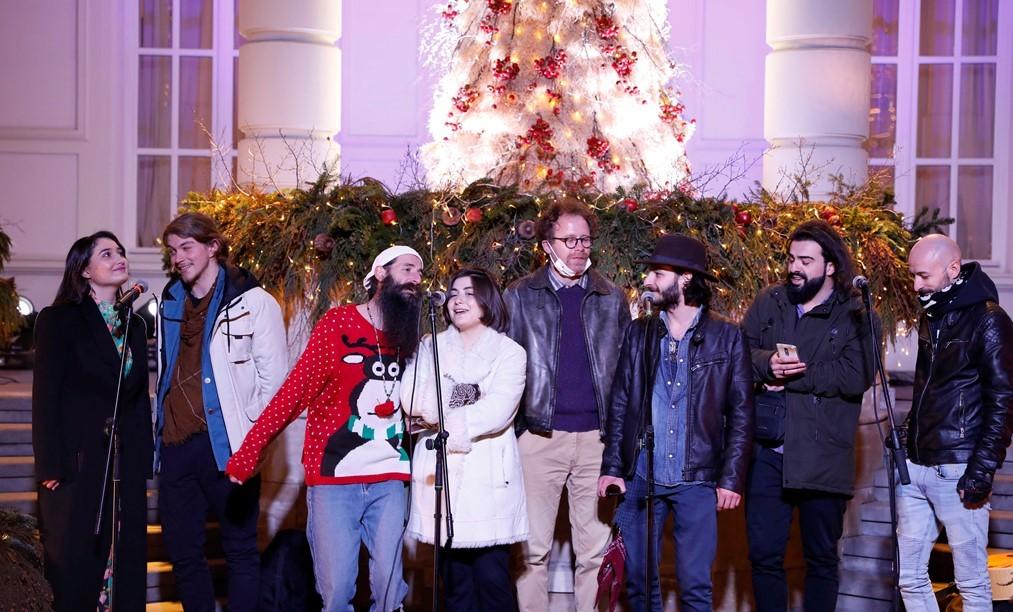