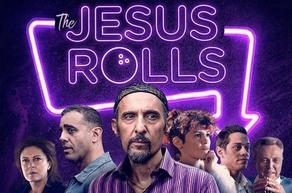 According to information spread by Independent, John Turturro worked hard for several years to create an ingenious sequel. The filming is finished and the Big Lebowski’s sequel’s, The Jesus Rolls, first show to take place on March 23, 2020.

The Jesus Rolls scenario tells the story of one of The Big Lebowski’s personage, Jesus. John Turturro is starring together with Audrey Tatou, Suzan Sarandon, and John Hamm.