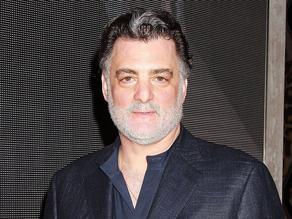 American actor Joseph Siravo, who played in the crime drama "The Sopranos," has died at the age of 64, The Independent reports.

The publication notes that Siravo had an oncological disease.

Joseph Siravo played in "Carlito's Way" in 1993. He starred alongside Al Pacino and Sean Penn.

One of his last roles was in the film "Motherless Brooklyn," directed by Edward Norton.