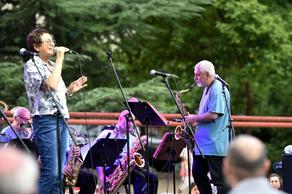 The project named Under Tbilisi Sky has made a start. Tbilisi Mayor’s Big Band in full muster presented itself in the renovated Park of the sixth residential neighborhood of the Gldani district of Tbilisi.

The concert will also spread into the Varketili third neighborhood recreated Park with the participation of music-hall Georgian singers on August 2 at 20:00.

Other bands and jazz concerts are planned in Mziuri and Kikvidze Parks starting from the next week.

The attendance on the Under Tbilisi Sky concerts is free.

The project was initiated by Tbilisi City Hall in 2018. It also covers other open-air cultural events. 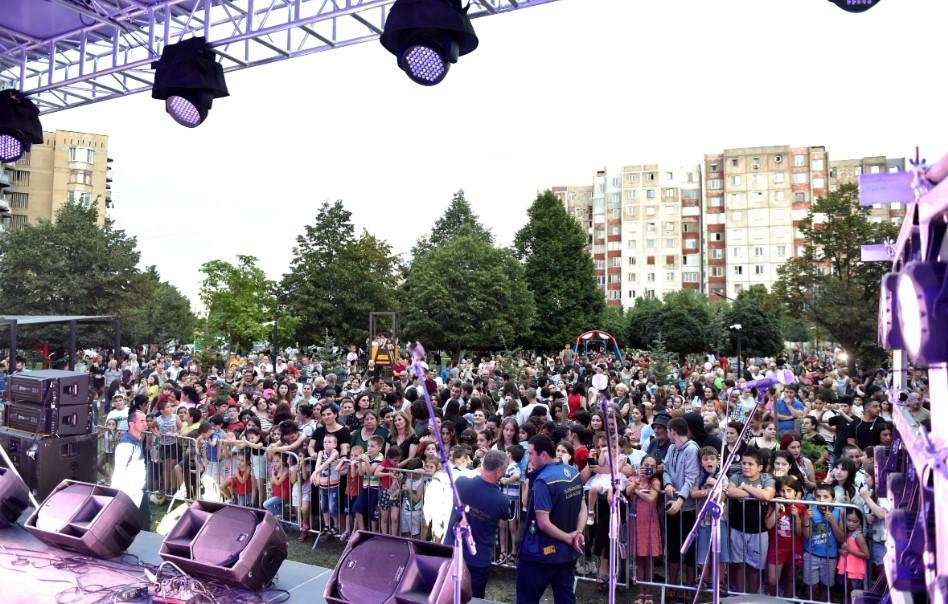 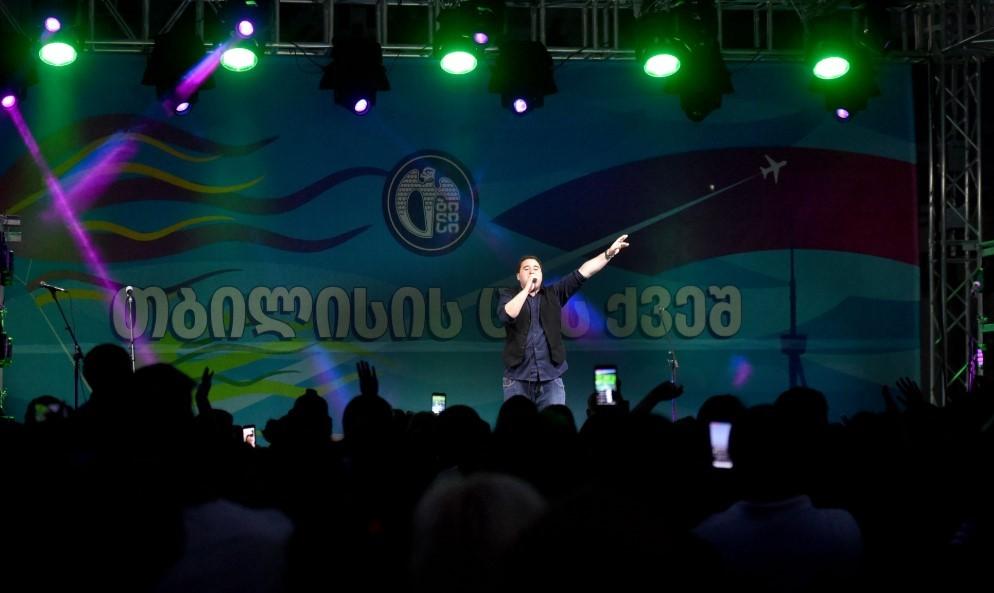 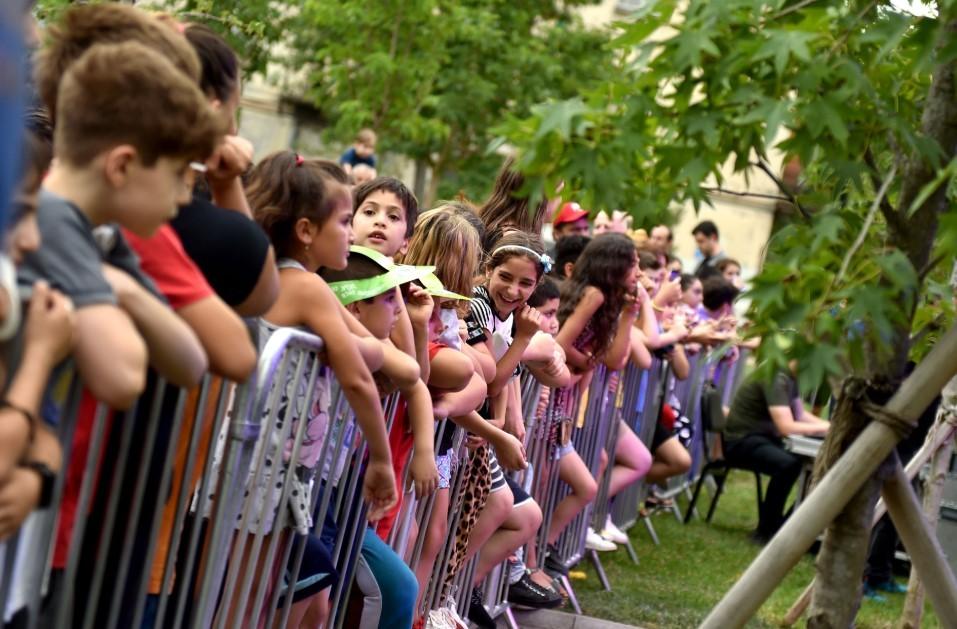