Will Smith was thinking about suicide 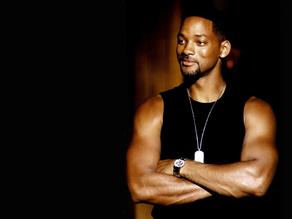 Hollywood actor Will Smith admitted that he was thinking about suicide. He spoke about it in the show The Best Shape Of My Life, the trailer of which was published on the actor's YouTube channel.

The show will be released next Monday. Smith described it as a journey where his goal was to lose 20 pounds (just over nine kilograms) in 20 weeks.

In the trailer, Smith noted that in the process, he revealed the fundamental problems of his life and realized that he must pay attention to his mental state. The actor also discovered a lot of secrets about himself.

"It was the only time in my life that I ever thought about suicide," Smith said in one episode.