500 most influential people in fashion industry 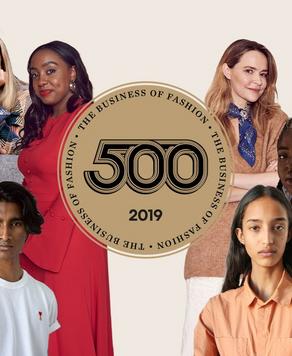 In the rating published by Business of Fashion the names of Demna Gvasalia, Guram Gvasalia and Sopo appeared.

Gvasalia became Creative Director of Balenciaga in November 2015. Simultaneously he started working on the creation of the Vetements with his brother, Guram Gvasalia. However, only recently Gvasalia announced that he is leaving Vetements and is launching a new project.

As for Sopo Chkonia, fashion was something that interested her from the age of 16 when she went to study in Germany and bought her first Vogue magazine. Chkonia started modeling at the age of 21. With the money raised she founded the model agency in Tbilisi. Later she moved to Paris where she continued to work on successful projects in the fashion industry.