Age of population in Georgia at China level - Exclusive 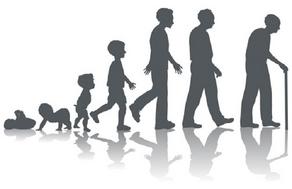 According to Soso Archvadze, a Statistician the country is considered aging if the share of the population over 65 years exceeds 7%, in Georgia this number is 15%. Every three years Georgia gets older by 1 year.

"In some countries of the former Soviet Union life expectancy is much lower than in other parts of the world. As for Georgia, the median age is at the level of China", Archvadze said.

According to Avtandil Sulaberidze, the Demographer the given numbers are mainly due to the complicated lifestyles and wars.

"Mostly men die in Georgia. For example, in 2010 the mortality rate was 5% for men and 1.3% for women. Numerous environmental factors resulted this", said the demographer.