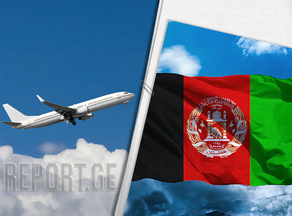 Reuters reports that major airlines, including United Airlines (UAL.O), British Airways, and Virgin Atlantic, are rerouting flights to avoid Afghanistan airspace after insurgents took control of the presidential palace in Kabul as U.S.-led forces departed and Western nations scrambled on Monday to evacuate their citizens.

The Taliban swept into Afghanistan’s capital on Aug 15 after the government collapsed and the embattled president joined an exodus of his fellow citizens and foreigners, signaling the end of a costly two-decade U.S. campaign to remake the country.