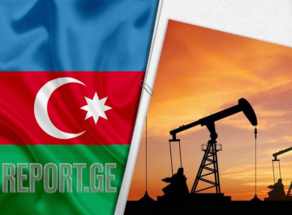 In July 2021, the volume of oil production (including condensate) amounted to 717 thousand barrels in Azerbaijan.

The OPEC + countries agreed last month that oil production would increase by 400 thousand barrels per day from August.