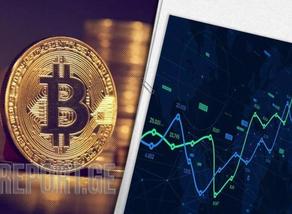 After the closure of mines in China and potential regulations, the price of Bitcoin fell again over the weekend.

Bitcoin is the first decentralized digital currency created in 2008. It is generated, stored, and consumed electronically. It is not controlled by the central bank and can be created from any powerful computer using a special algorithm.