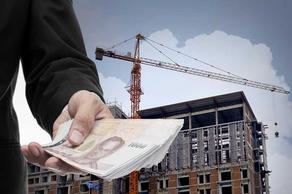 Georgian construction market is losing its appeal for investors. Investment climate is thought to have been worsened in the country due to new regulations.

Irakli Rostomashvili, the head of the Georgian Association of Developers states that out of 100 facilities, construction of 20 of them have been suspended, with the investment climate in the country having being deteriorated significantly; according to him, the country is no longer appealing for investors.

As per Rostomashvili, building materials business has also sustained harm, with this pushing laborers to flee the country.

“The decision on introducing new regulations is harmful for the entire country causing problems to the great number of people. Not only more than 4,000 people have been left unemployed but their relatives also, around 15,000 citizens, have sustained harm,” declared Irakli Rostomashvili.

Against this backdrop, real estate prices have remained the same.