Control of the quality of wine 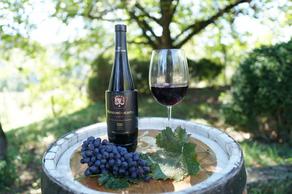 Levan Koberidze, Independent Deputy of the Parliament of Georgia says counterfeit wine is often sold in restaurants. The Deputy argues that the consumption of Rkatsiteli wine in Georgia is higher than Rkatsiteli itself. Zaal Dugladze, the Director of Dugladze Wine Company believes that today the issue of wine counterfeiting is a challenge for the wine industry. The businessman talks about the necessity of state involvement.

“It is very important to license those places where wine is sold. This practice works all over the world but unfortunately has not been introduced to Georgia. Of course we cannot forbid the farmers to produce their own wine but if it is sold then it must meet the standards", Zaal Dugladze told Report.ge.