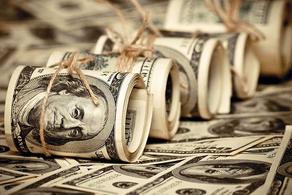 Since the beginning of 2019, Azerbaijan's strategic currency reserves have grown by 11.7%. According to BlackSeaNews, Elman Rustamov, the Chairman of the Board of the Central Bank of Azerbaijan made the statement.

The strategic currency reserves of Azerbaijan are created from the treasury funds of the Central Bank, the State Oil Fund of the Republic of Azerbaijan assets and the Ministry of Finance.