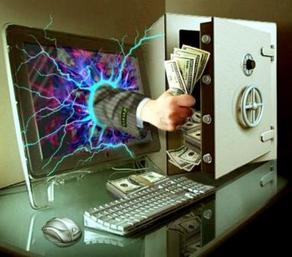 As the statistical data by the Ministry of Internal Affairs have it, in January and July of 2019, cybercrime increased by 130. 06% (610 instances).

More specifically, in the first 7 months of the current year, 1,079 instances of cybercrime have been detected, out of which 56 cases were solved, with the percentage of solved cases being 5.19%.

In January and June of 2018, 469 instances were detected, out of which 48 cases were solved, with the percentage of solved cases amounting to 10.23%.