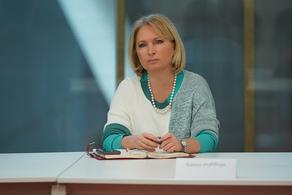 ''We call on all the companies not to take advantage of the current situation,'' Georgian Economic Minister Natia Turnava said after holding a meeting with distribution companies.

She said the government would strictly control the process. 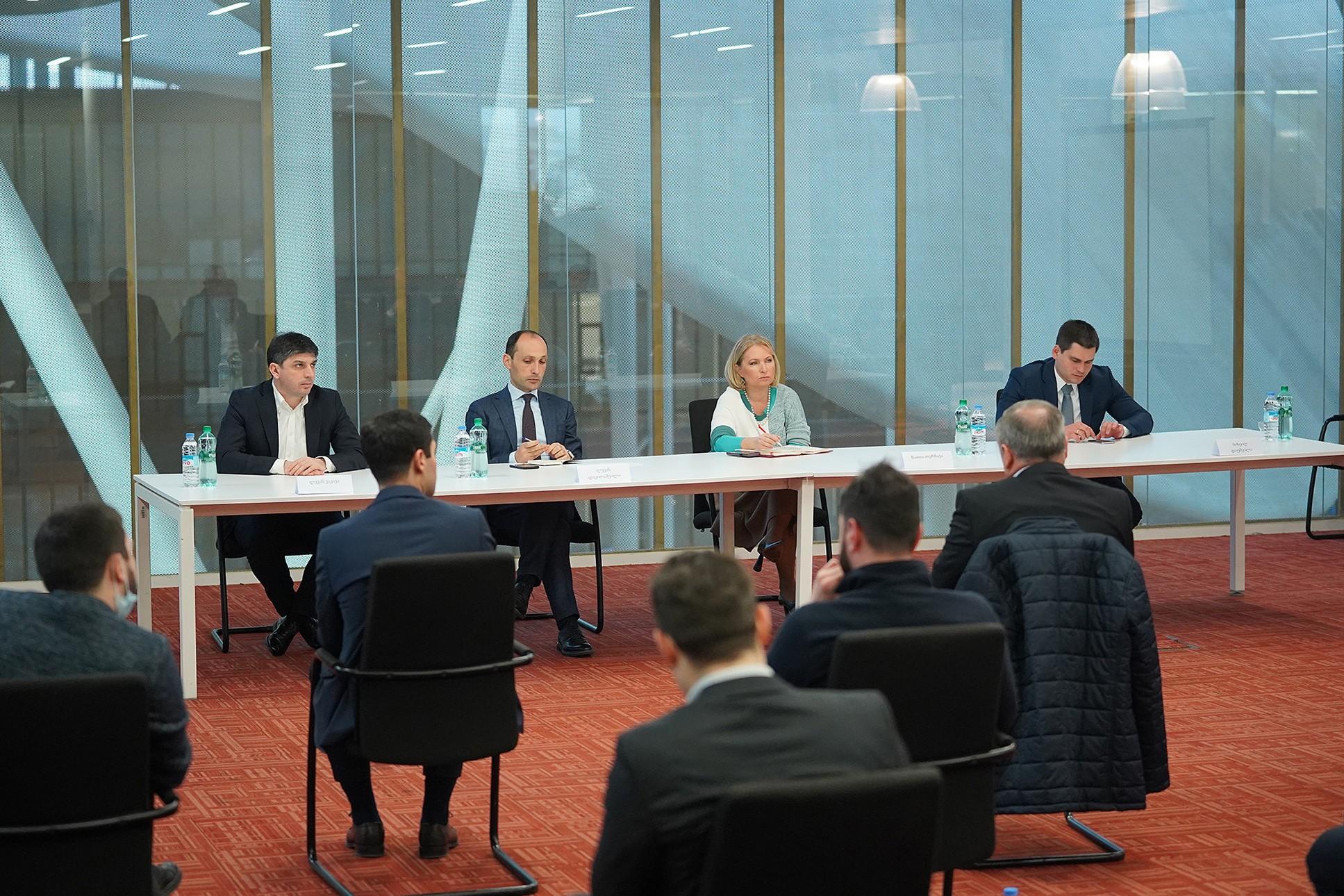 The parties discussed financial and logistic issues during the meeting, including the maintenance of supplies of food and other product.

According to Natia Turnava, the importers and distributors confirmed again that there is no problem in terms of food supplies.

Georgian Minister of Agriculture Levan Davitashvili says the government carries out the monitoring to prevent any obstacle in terms of food and items of primary necessity. 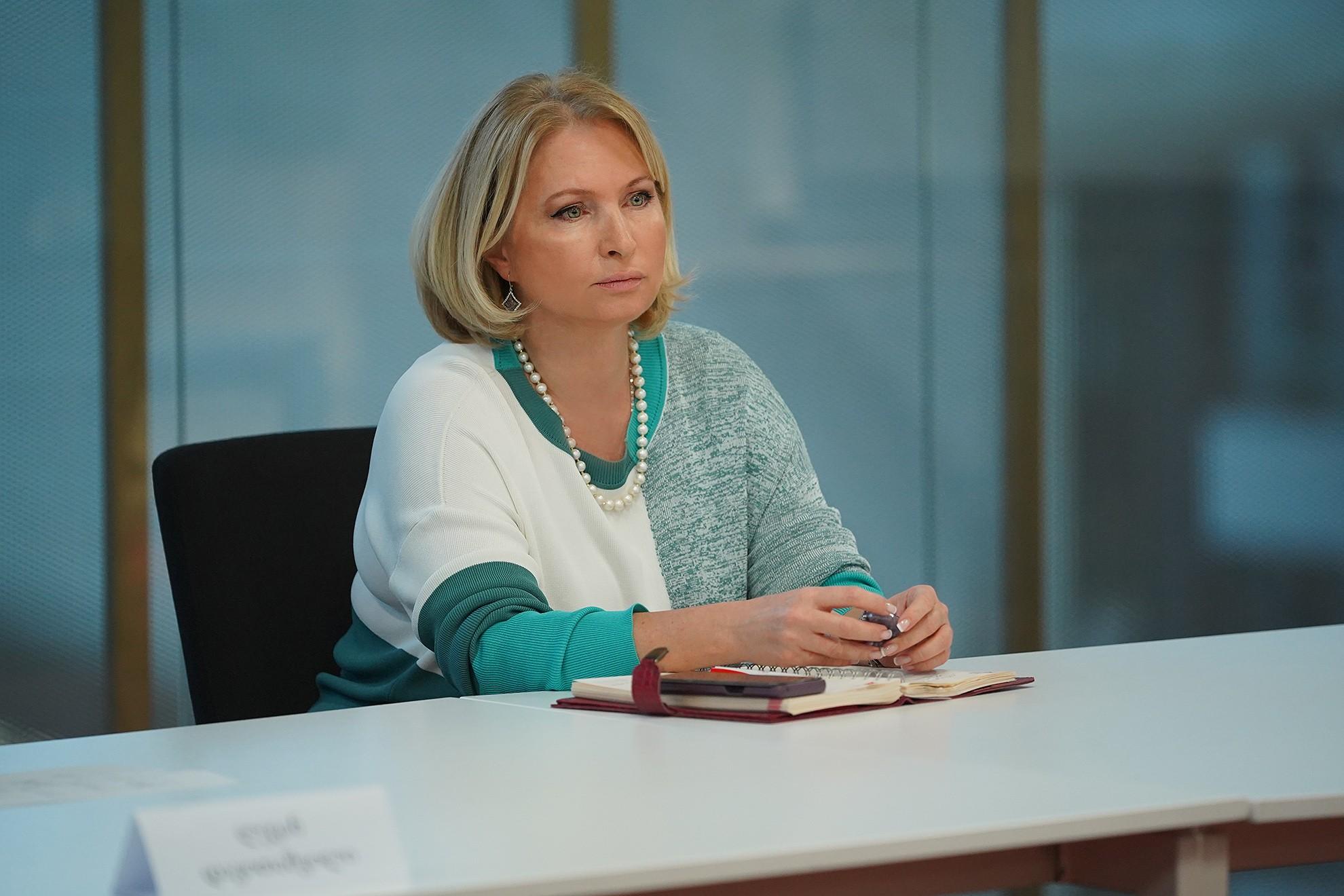 He says there is no reason for panic.

Levan Davitashvil also called on the importers and distributors not to artificially raise prices as the government will react very strictly to this.