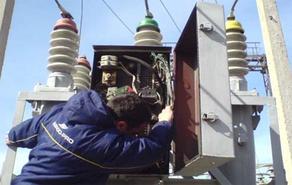 ENERGO-PRO Georgia explains that the decision was made about Svaneti region considering the location and social status. The company found out about bitcoin miners in the region, which resulted in consumption growth of electricity. To find cryptocurrency-generating devices, the company installed special devices but this process is taking place amidst a large population resistance and impedes planned work.