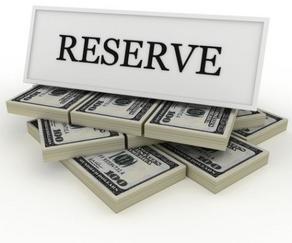 According to the National Bank of Georgia statistics of the foreign currency reserves decreased by $ 94 million in September.